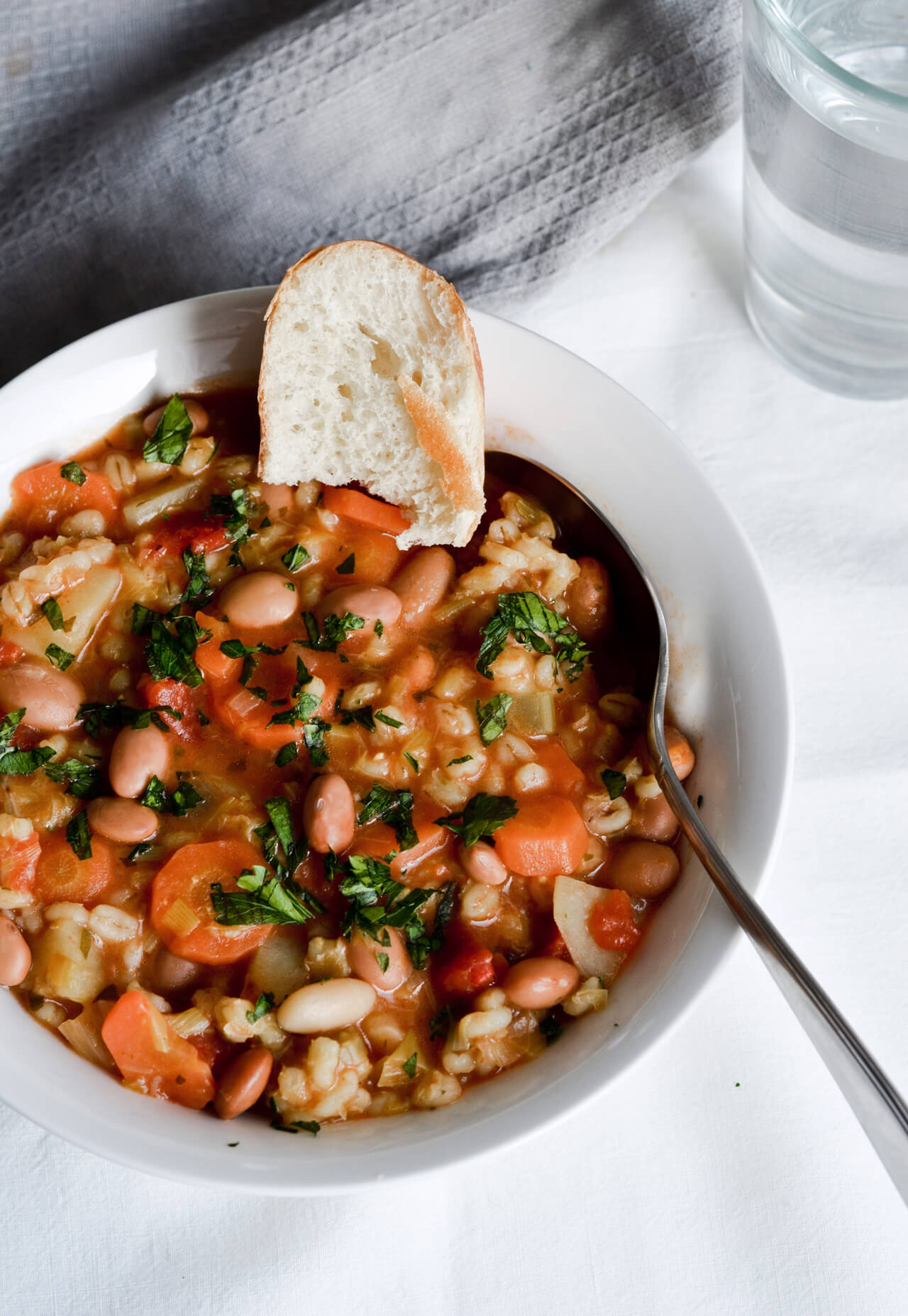 I posted this barley photo to Instagram a few ads ago, wondering what your thoughts are and a few of you replied with some major barley appreciation which makes me so happy! I love hearing what you guys think or get some tips. 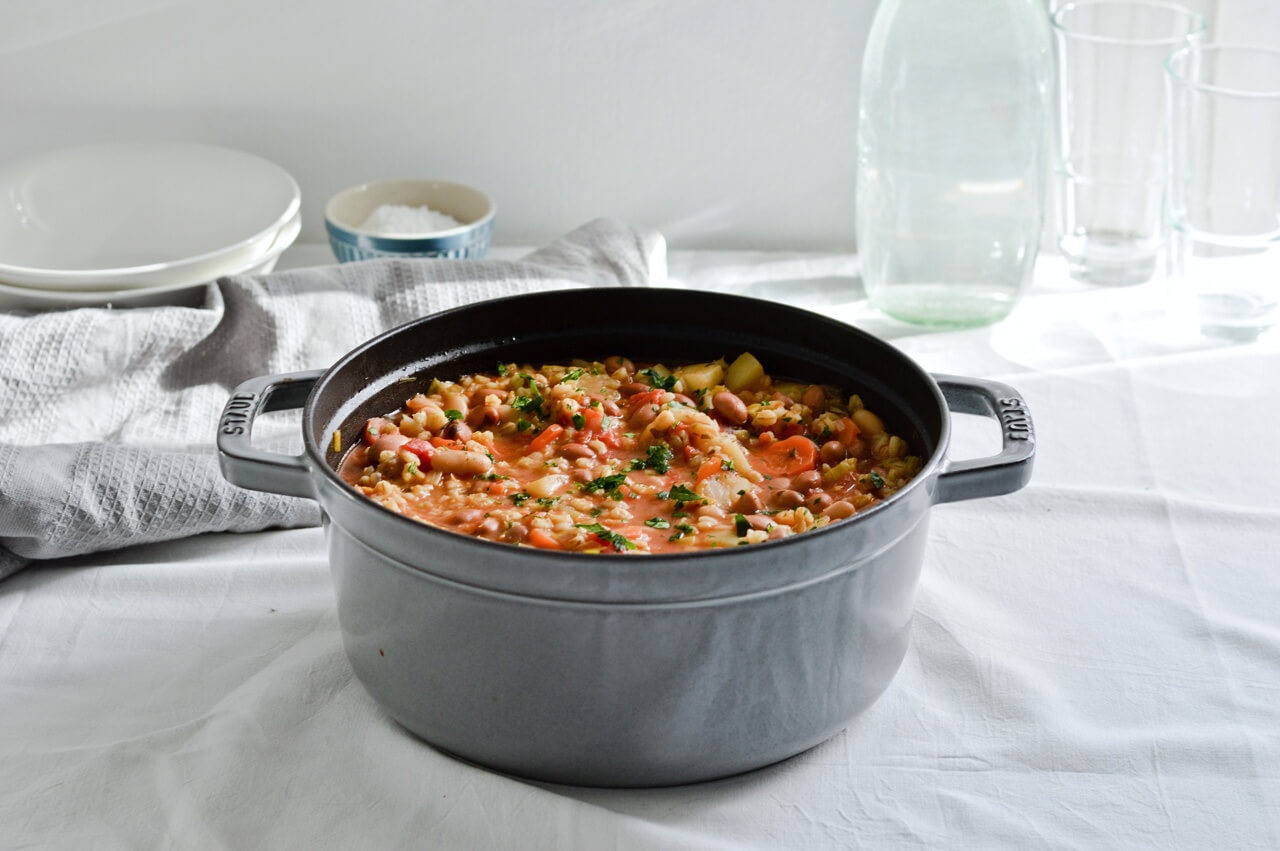 This hearty vegetable barley soup is a recipe that I’ve wanted to share for so long as I absolutely adore barley. I just never got around to making it for the blog, well, photographing it. And then at the end of winter I thought I was too late to share it, thinking no one wants a fall/winter type of recipe when it’s warm out. 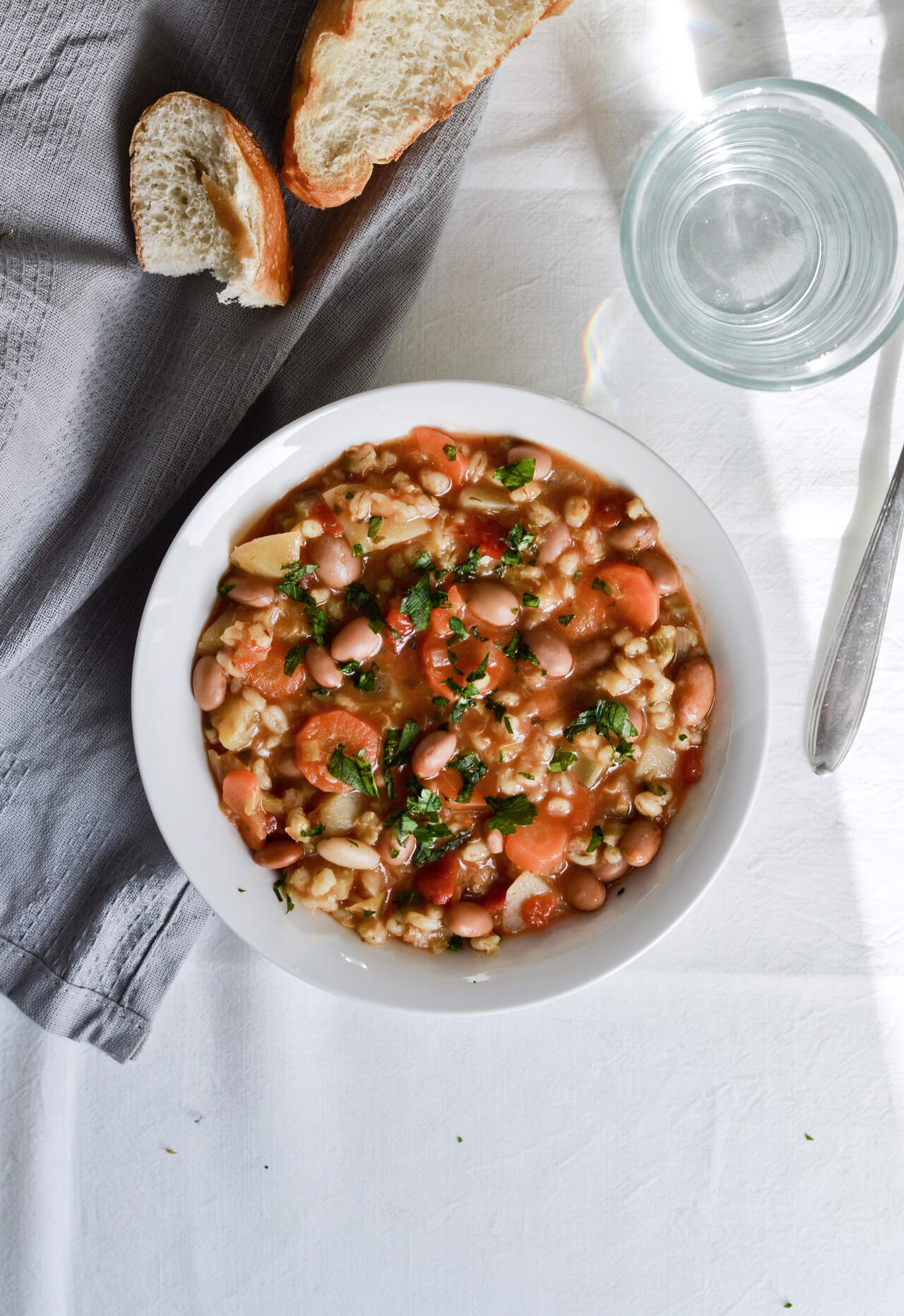 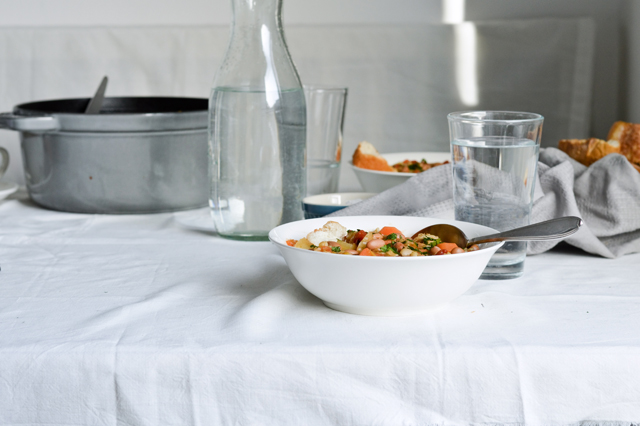 But here’s the thing:

It’s not warm everywhere. I know some of you guys even got some April snow action, but if we ignore the odd ways in which nature works, some of you are just now transitioning into colder weather.

And the other thing is that this barley soup is a year-round gem. Okay, I might skip it during the summer when cold soups are a better choice, but other than that it’s a perfect soup for anytime.

Taking all these reasons into consideration I knew I was being silly thinking I was posting this recipe too late. There is no such thing as “too late” when sharing a good recipe. 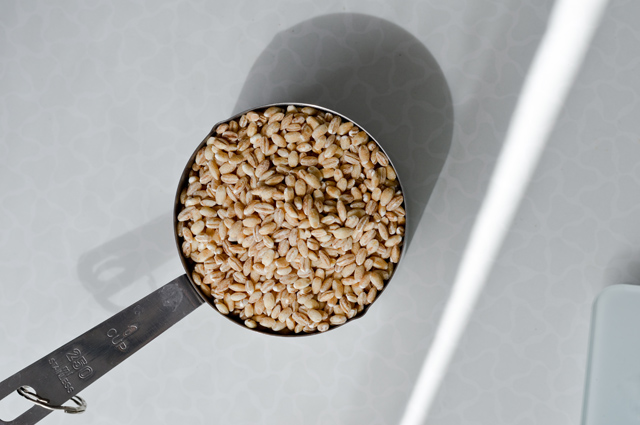 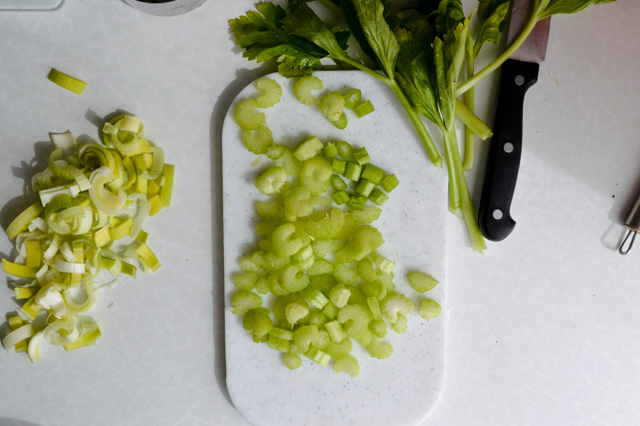 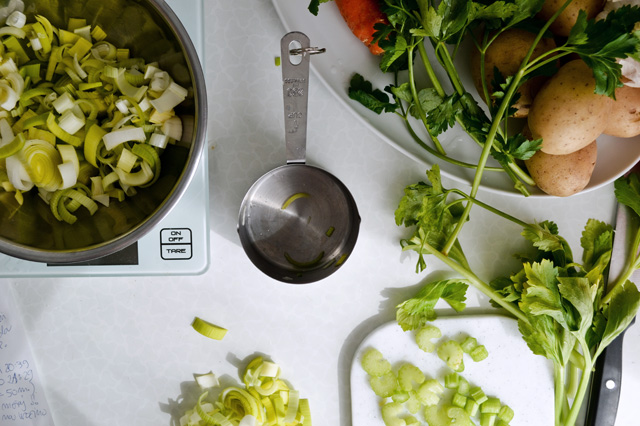 Imagine someone lovingly wrapping you in a warm, soft duvet. That cozy feeling you get and that sigh of relief and/or satisfaction you let out when it happens. That is how I feel when I eat this soup. It caresses my soul, really. 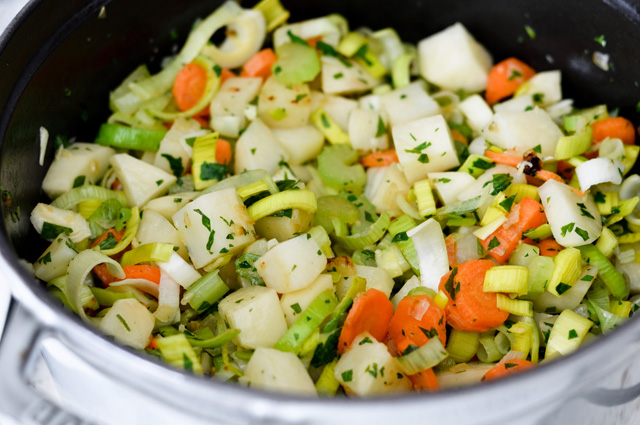 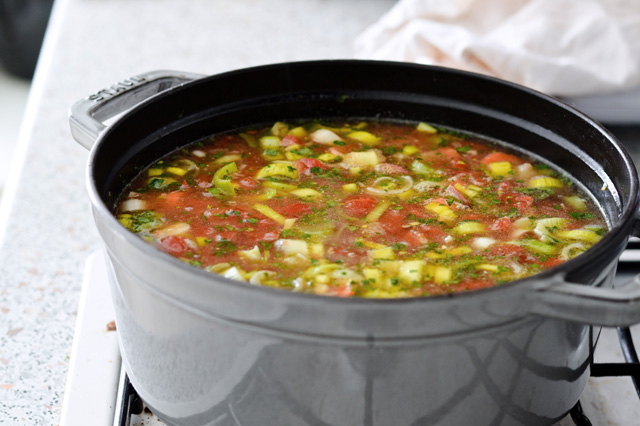 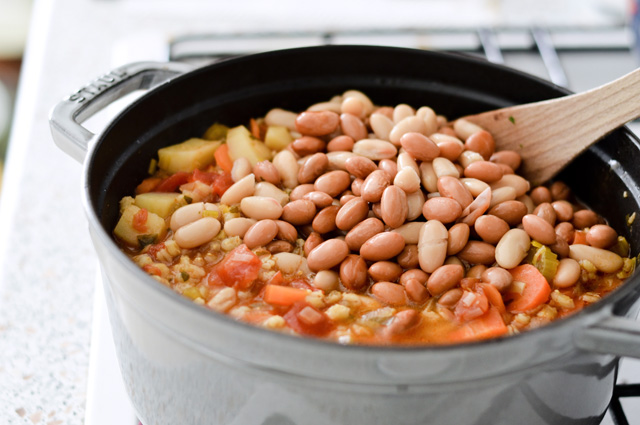 The soup is packed with vegetables, but all easily available. The base starts with some onion and garlic cooked in olive oil, followed by chopped potatoes, carrots, leeks, celery and parsley. These are cooked in a mixture of vegetable stock and diced tomatoes. The true heartiness comes from the barley that you add last. Then this beauty cooks for a little under an hour. In the end all that’s left to add are the beans, which I prefer to cook separately. 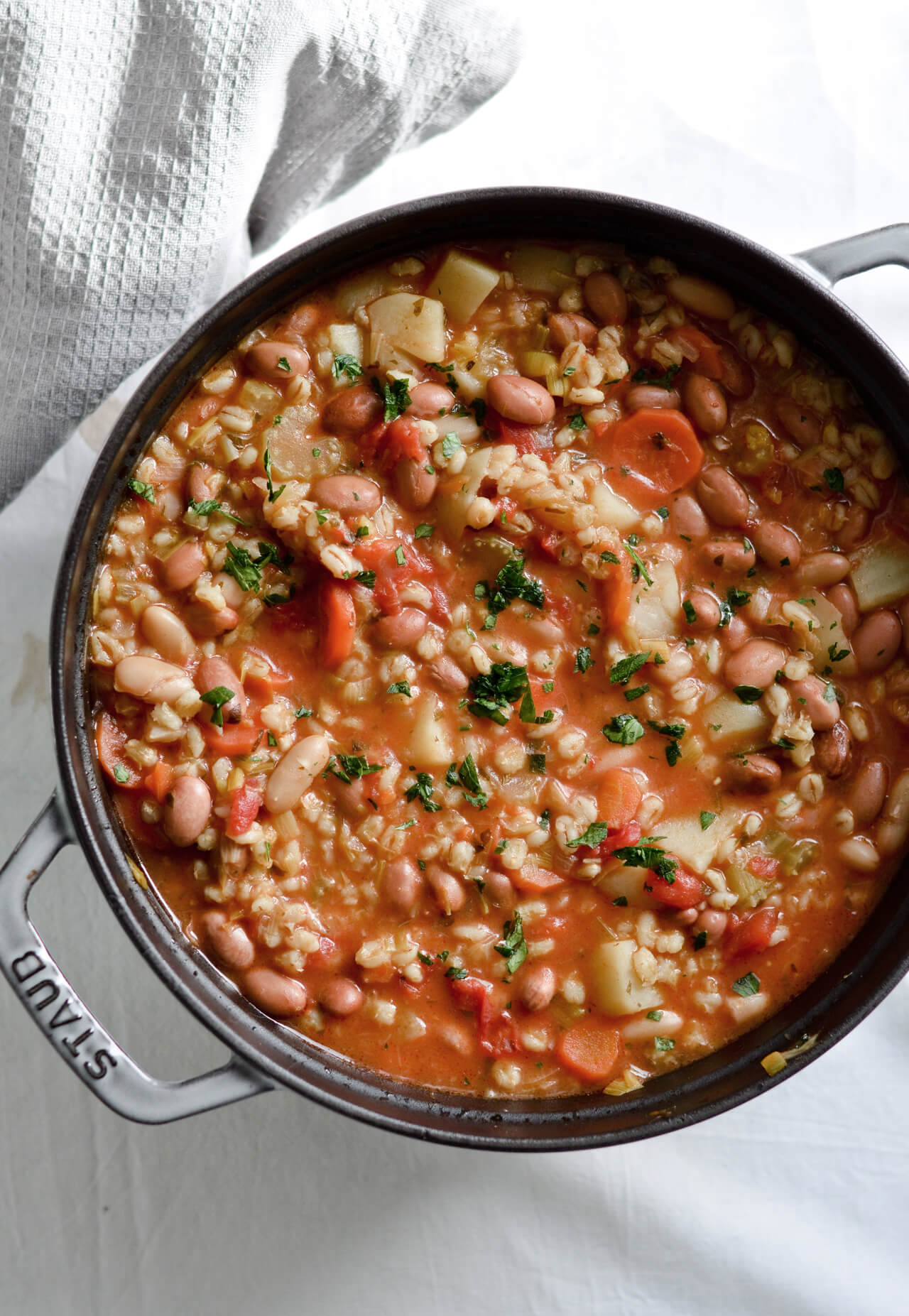 The soup is dense, but any liquid that is left is just asking for some bread-dipping, which is what I do. Is there anything more comforting that eating some fresh bread with soup? 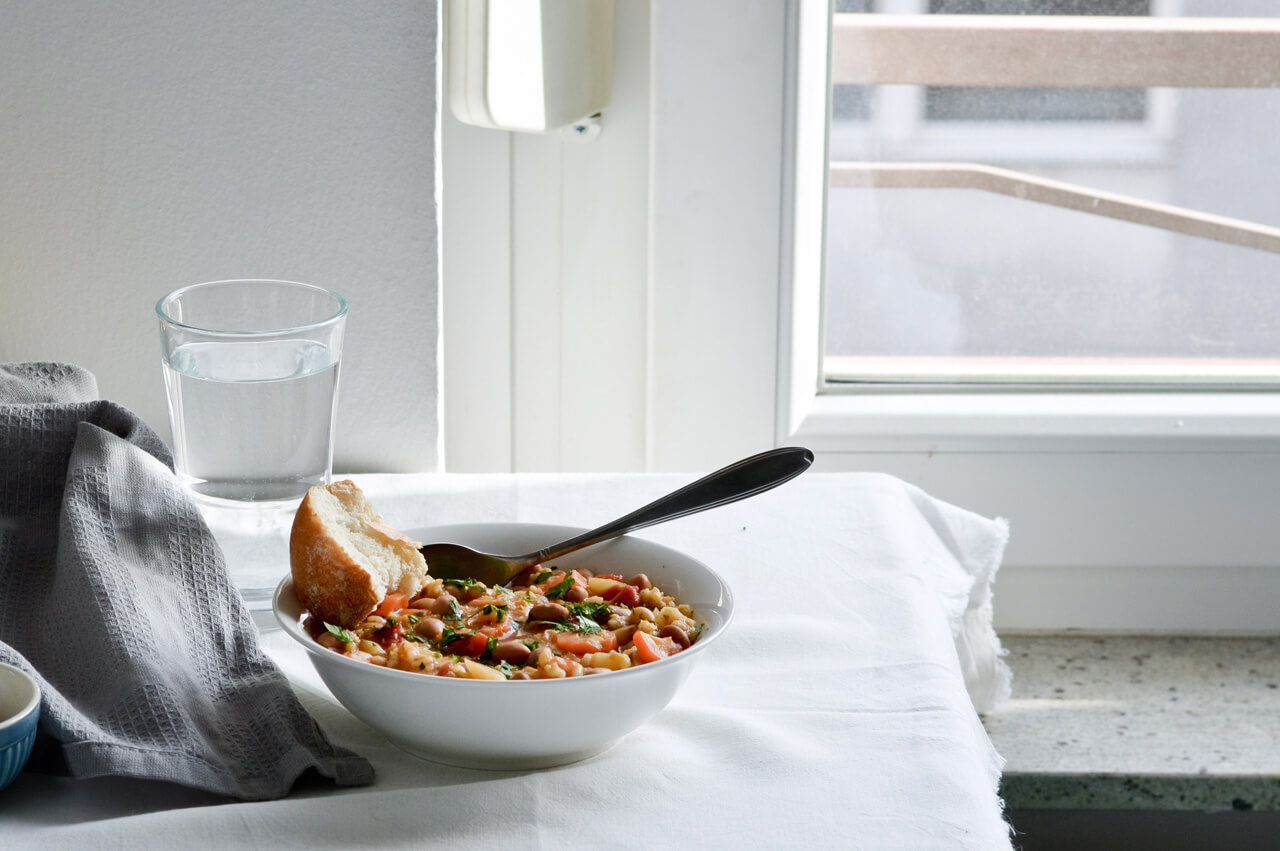 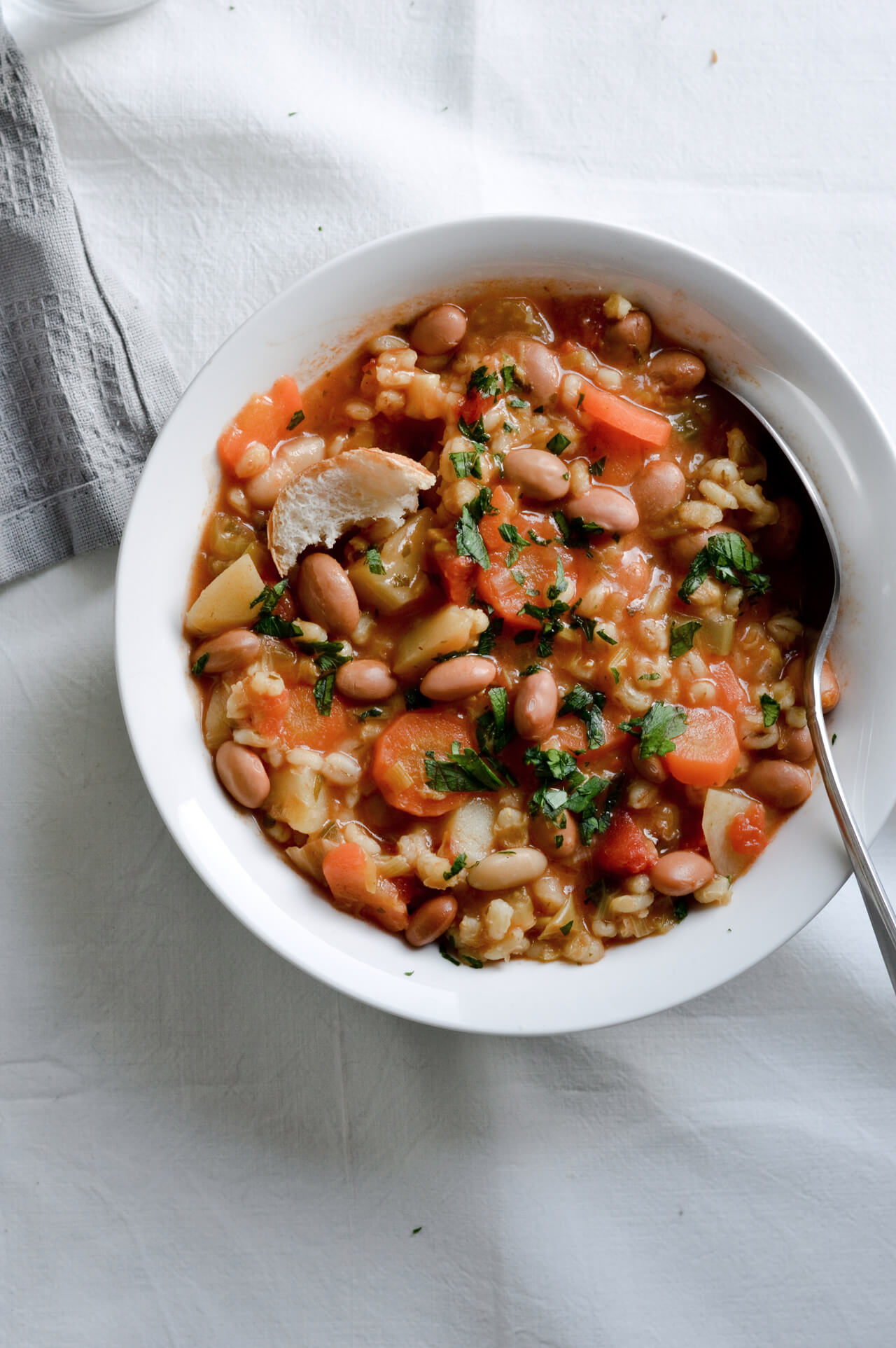 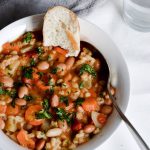 A soup perfect for dinner!

If the soup is too thick for your liking simply add more water or stock in the end and put it back on the stove just until it starts to simmer.

Instead of using canned beans, you can cook beans at home. Personally, I would cook beans separately and not with the soup, because the saucepan is crowded enough as it is. If you’re making this in a very large stockpot then you can try cooking the beans along with the rest of the vegetables.