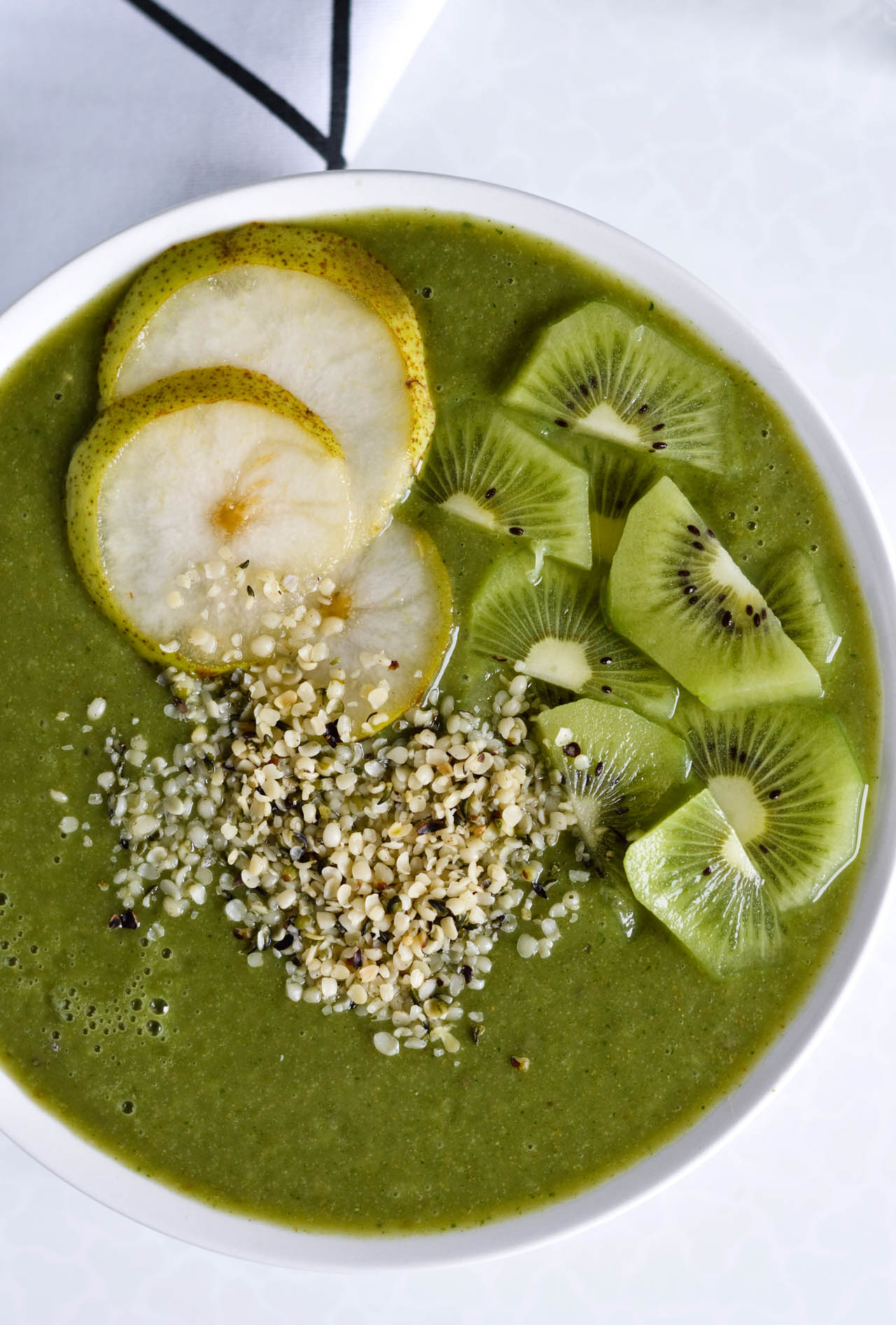 I started this week with a smoothie, I might as well end it with one. It’s not really a recipe I originally planned to share, but sometimes no matter how much I plan or what I write down as definite doesn’t end up that way. Because while I have many recipes I want to share, in the end I always follow my gut, literally. 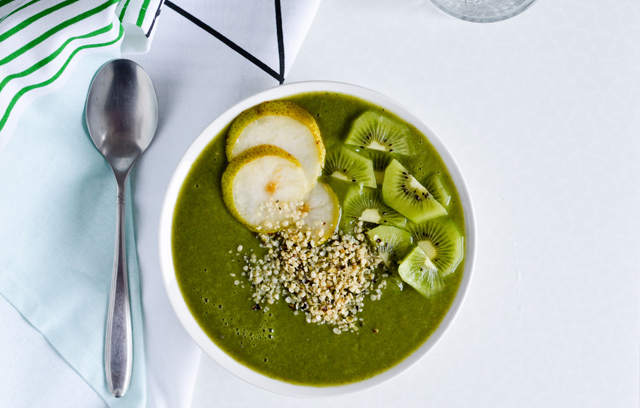 The whether the past few days has been wet. That’s the best word to describe it. We got some rays of sunshine today which was a nice change to the otherwise gray and dark scenery. But it’s mostly been raining, which I actually don’t mind at all. I would prefer snow for the time of the year we’re in, but still, rain isn’t bad. I love the smell after a rainfall and find it to be very comforting. Even as a child I loved to walk around after it had rained for a long period of time. 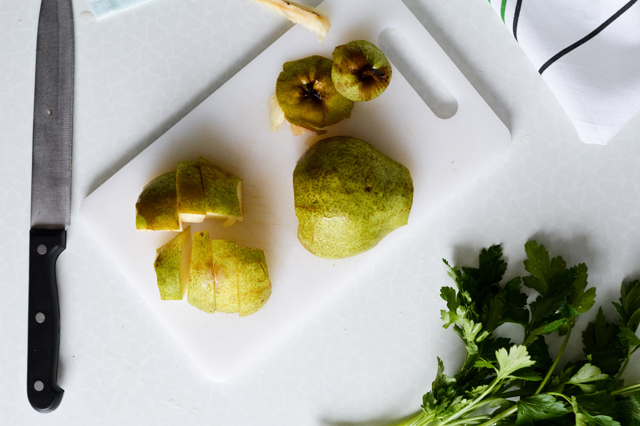 It gets dark so early during the winter months. If I could have a perfect rainy Sunday, I would start it with some coffee, followed by a smoothie bowl as I catch up on everything going on in the world, while occasionally peeking out the window to see if the rain has stopped. Then I would get dressed and go out for a long walk, possibly include a coffee date into that.

I would come home after sunset, right before it gets pitch dark. I would make another coffee and then some dough for cinnamon rolls. As it rises, I’d curl up in a ball under the blanket on the couch and watch a good movie. A detective story or a thriller, preferably something rainy. When I’m feeling very nostalgic I love Murder, She Wrote, on other days I enjoy newer movies like Prisoners or moody shows like The Killing. Or when I have no idea what to watch, Gilmore Girls are always a great option (I secretly want to live in Connecticut because of this show).

Then I’d make the cinnamon rolls, have a nice long bath and read before bed. I haven’t thought of the last bit just yet.

Now, I did mention cinnamon rolls which I just know some of you would prefer over this green poisonous looking smoothie bowl. But trust me, it’s really good. And my boyfriend Rok is really obsessed with it. He loves smoothies juts as much as I do, but he rarely gets this excited over something. The last time he couldn’t stop talking about a meal was when I made these savory crepes with mushroom ragout, (which, by the way, are heavenly).

This parsley pear smoothie bowl is a real treat and quite a walk down the flavor lane. Maybe this will surprise you, but even with all the parsley I put in, it actually doesn’t taste like parsley. It’s fresh, but comforting, it’s barely sweet and when you eat it you will really feel that you’re eating something your body will thank you for.

This smoothie isn’t thick, it’s more like a soup. The base is made of almond milk combined with chopped pear, parsley and a frozen banana. To that I add some barley grass powder and maple syrup for sweetness. I like to serve this smoothie bowl with additional pear slices, a chopped kiwi, which really gives it some extra punch, chia and hemp seeds.

Basically, this is a health bowl, loaded with protein, vitamins E and C (among others), Omega-3 fatty acids, potassium and so much more.

A very healthy breakfast everyone should try! Loaded with vitamins, protein and fatty acids.

To make the smoothie thicker use only 1/2 of the almond milk or add another teaspoon of chia seeds to the smoothie (mix in and wait a bit).

A single serving of Barleygrass has more than a third of your recommended intake of iron which supports red blood cell formation and oxygen transport around the body.

Hulled hemp seeds or hemp hearts are loaded with protein and Omega-3 and Omega-6 fatty acids.