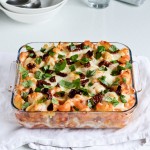 I’m sitting here with an empty cup of coffee, thinking if I should make myself a new one, but decaf this time as it’s late and I want to go to sleep in a few hours. I used to think coffee had no effect on me, but lately I’ve come to the realization that it does, at least in the evening. 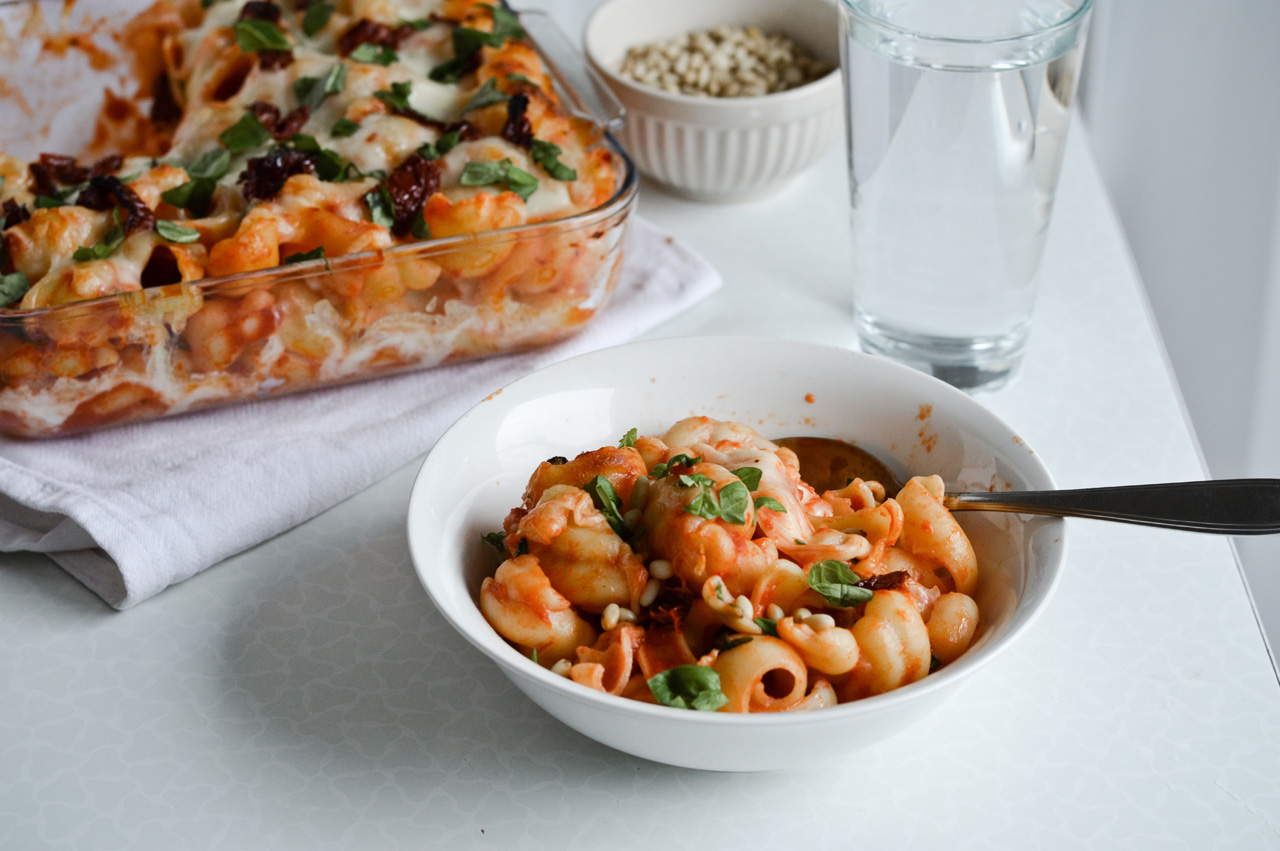 It’s also pouring outside, which you probably don’t care about at all, but I just thought I’d share it anyway. And, playing on a screen next to me is episode-whatever of The Real Housewives of New York City. If you’re side-eyeing me right now, well, I don’t hold it against you. I’m watching season 7 right now, but I’ve never actually seen the show before so I kind of have no idea who the girls are. Not that it really matters if I know or not.