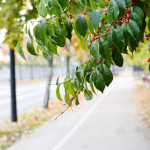 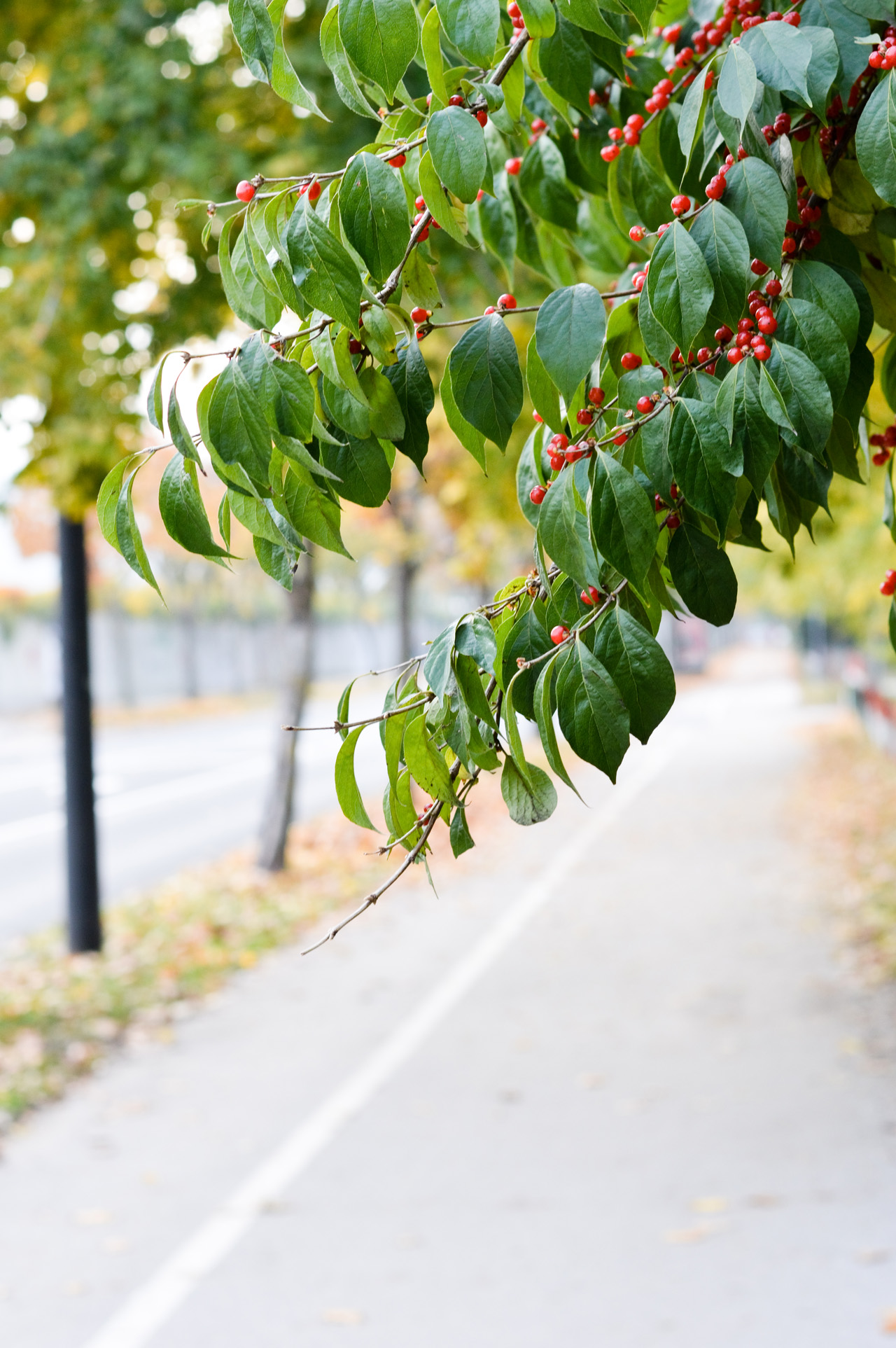 Welcome to November everyone! I thought I’d make another collective post, for both September and October, because I love doing these. Sometimes days go by so fast, that I just skip a month and here we are.

I’ve been saying it’s Fall for months now, but it really is Fall now. There are leaves everywhere and we’ve had the most amazing sunny weather I really don’t want this to ever end. The streets in the center of the city are filled with vendors roasting chestnuts and the wonderful smell is everywhere. I want this to last all the way to December and then we can just magically step into Winter and powdery snow. Wouldn’t that be fun?