Sunday reads and world Nutella day… all I need. 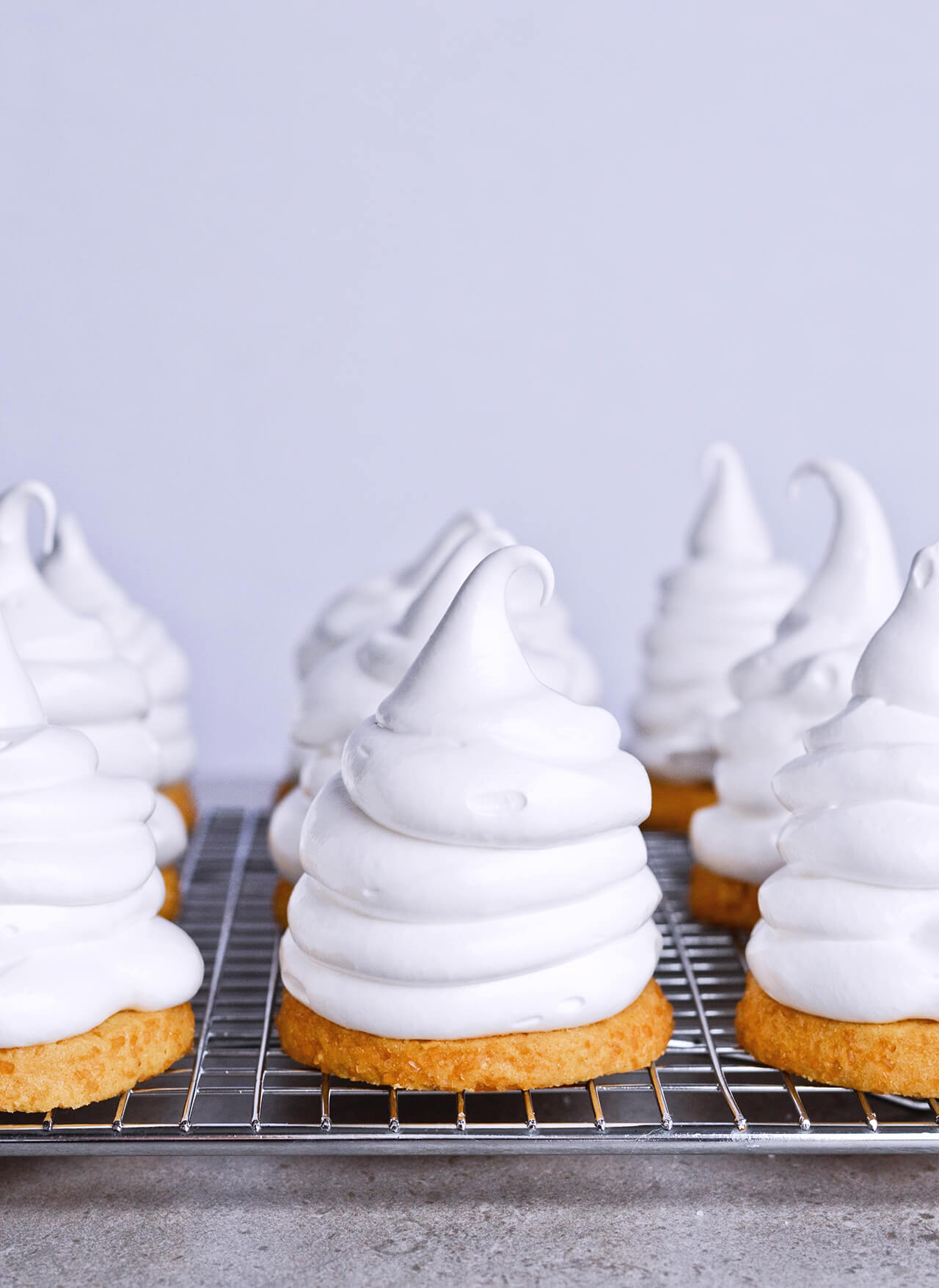 (One of those photos I take but never show or post. I took this one back in December when I was testing a recipe for krembos / mallomars / flødeboller / choco kisses…  So many names! Recipe is coming in 2017, I can say that much. )

So… you may have noticed I didn’t post a Sunday Reads post last Sunday. I’m thinking of doing these every two weeks and only do them every weekend when I have more to say / share. Just thinking aloud here.

Anyhow, here’s what’s been on my mind and/or reading list the past few weeks.

1) ANTI – Rihanna’s 8th album, released January 28, 2016 and the recent ANTIversary of the album. If you’re not a fan of Rihanna you probably don’t care, but I’m a fan so I care. I’ve always been a Riri supporter and listener, but I consider myself a fan at this point. Anti is probably the album I listened to the most in 2016 and I still listen to it pretty much daily.

3) Smitten Kitchen now has a digital series with the Food Network! I bet many of you are excited about that. Just like many of you, I too am a fan of Deb’s.

4) This week’s animal love link, because we all need it.

5) Beyoncé is pregnant, with twins!, and the internet is obsessed!

6) The origins of brunch, explained.

7) For all you fashion fans: Riccardo Tisci quits Givenchy

8)  Song of the week: Ultralight Beam by Kanye West

9) It’s world Nutella day. I don’t get why we need “world days” for every single thing, HOWEVER, Nutella deserves one. I will forever have a weak spot for this childhood favorite. So… here are 5 mouth-watering Nutella recipes:

Hope first full week of February is good to you!