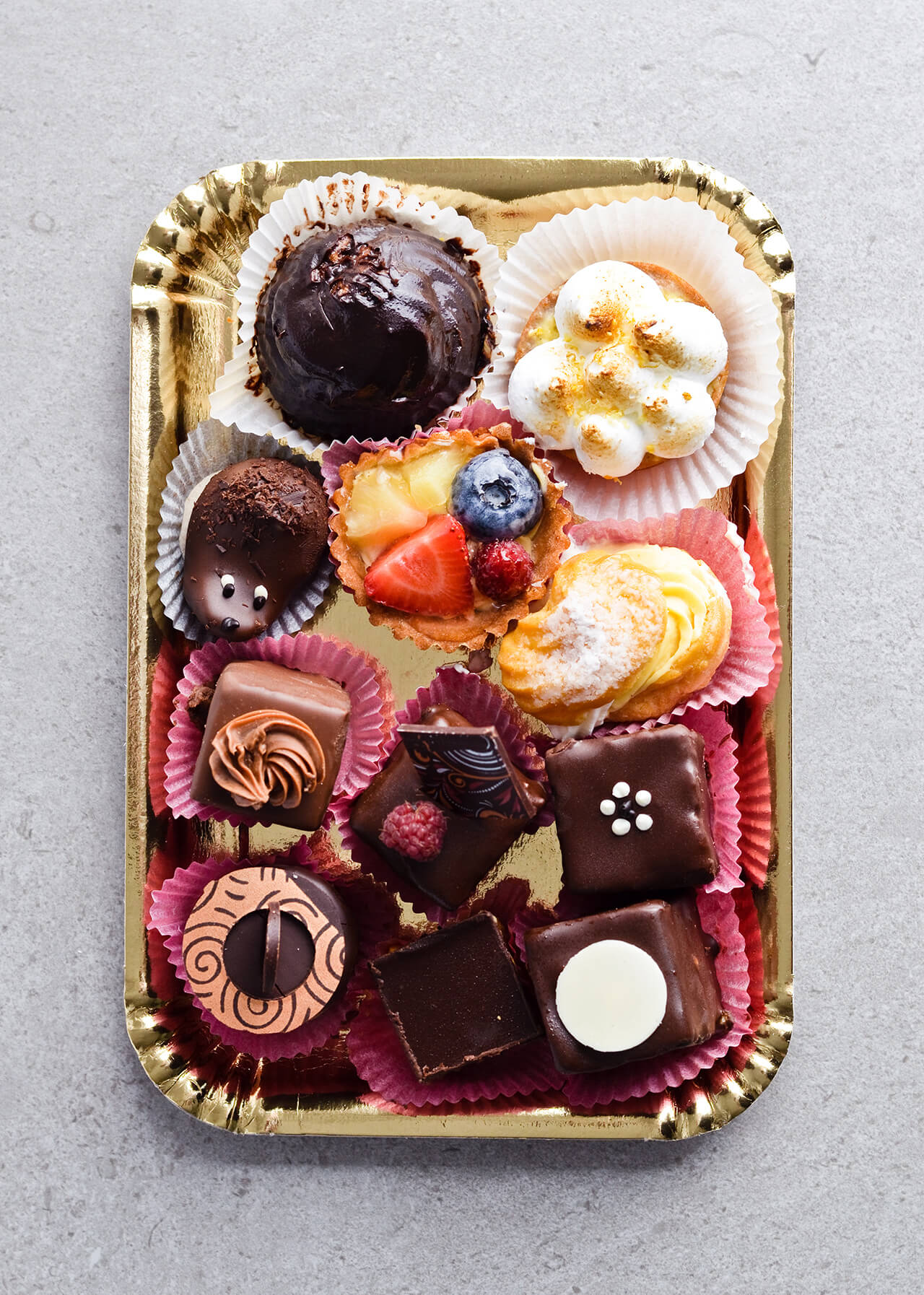 Sooo, I keep stumbling on interesting / funny / stupid things online and I thought it’s start sharing them with you. Now, I often tweet about things I find, but having lists to look back on is what I love more than trying to find that tweet in the infinite scroll universe. I hate that.

I do love lists though.

1) McDonald’s announced a Nutella burger and everyone is freaking out. Seriously, this needs to come to Slovenia. It just might be the thing that makes me go to McDonald’s. Nutella on bread is the most classic, oldschool breakfast / snack and I NEED IT.

2) Toblerone got a makeover and not a good one. The new, oddly shaped bar is sold mostly in the UK and is apparently a result of trying to keep costs down because of Brexit. I am not loving any of this.

3) Not exactly news, but new to me. Here’s an assisted living facility designed to look like a small town. Isn’t this amazing?! I wish all looked like this and not so hospital-like and formal. This is a similar concept, which I like too.

4) All that I wanted this week were carbs and wine. In my imagination I started my feast with these Apple cinnamon rolls, followed by Pumpkin gingerbread muffins and a whole pitcher of this Cranberry chai sangria.

5) And on this Sunday I’m still thinking about these Nutella banana bread muffins.

6) Leonard Cohen passed away at 82. He was an icon. And I know that I should share one of his videos, but Jeff Buckley’s cover of Hallelujah will forever be one of my favorite songs.

7) John Lewis, a British department store, released their 2016 Christmas ad and it’s as cute as I hoped it’d be. Not my favorite out of all they’ve ever made, but it’s still beautiful. In case you didn’t know I’m a huge John Lewis fan and I’m sure they’re fans of my money, haha.