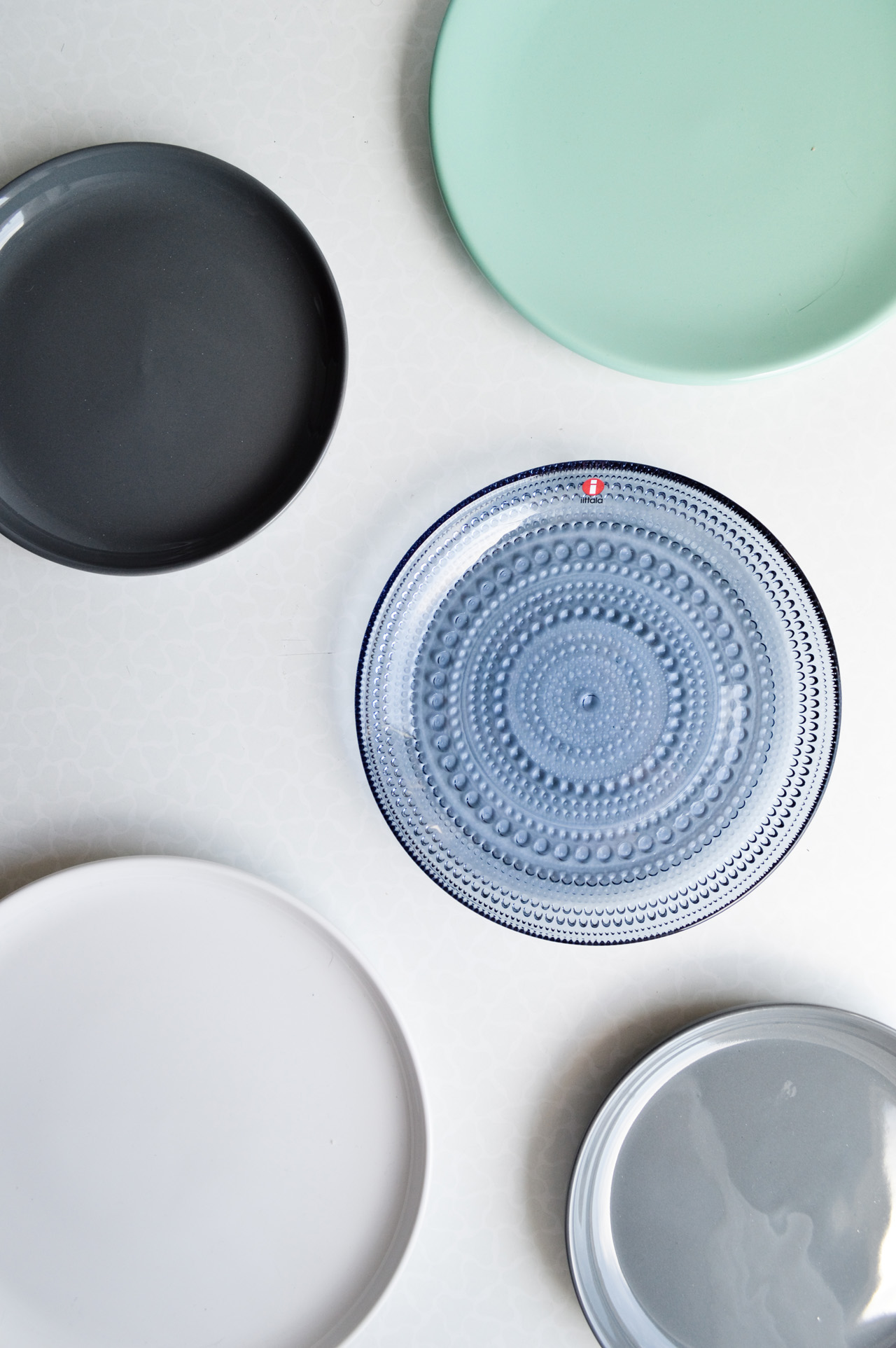 Whew, May really did fly by. It is now June (obviously), it’s officially summer and it’s hotter than ever. We are in the middle of a heat wave as I write this. Which is also the reason I’ve been MIA for the past week or two. I just can’t handle this heat anymore. 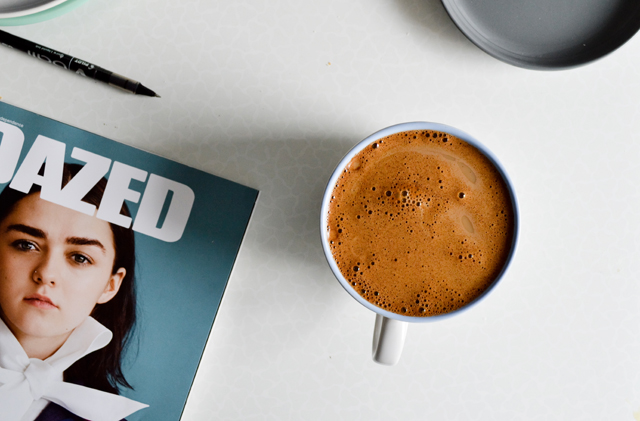 But let’s talk about May a bit. What a great month! I spent the first half just counting down the days to our trip, then we went to Amsterdam and when we got home I began missing the city immediately. The first few days were really weird. I was happy to be back at home and the cats were really happy too, but at the same time I felt a little sad I wasn’t in Amsterdam anymore. I’ve tried to get back into my routine, but I haven’t been as successful as I want to be. I’m working on it and you can expect a post all about Amsterdam soon. 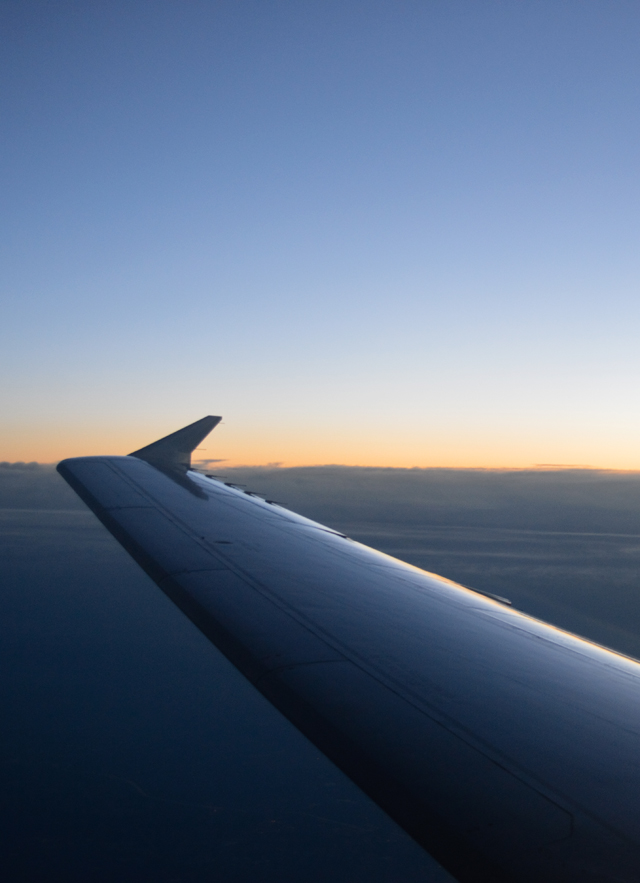 (On the plane ride home.)

The trip was definitely the highlight of May and I can’t really say much about anything else at all. My indoor garden is growing nicely, apart from the tomato, which is struggling to grow. I did accidentally pinch off one of the leaves, so I think I’m the one that killed it.

I also bought a few new plates, just because I wanted to? I’ll definitely use them, but truthfully I could just look at pretty plates all day long. It’s a good thing that I can’t buy everything I want or I’d really have stacks of plates lying around. I already have my cupboards filled with too many coffee mugs, oops.

Nothing new. 3rd Rock from the Sun is now available on Netflix and I’ve been enjoying that. I can’t believe how long it’s been since I last watched this show.

Ben Howard’s IFWWW is pretty much the soundtrack of May.
I also enjoyed some James Bay and Jeff Buckley.

Every moment spent in Amsterdam!