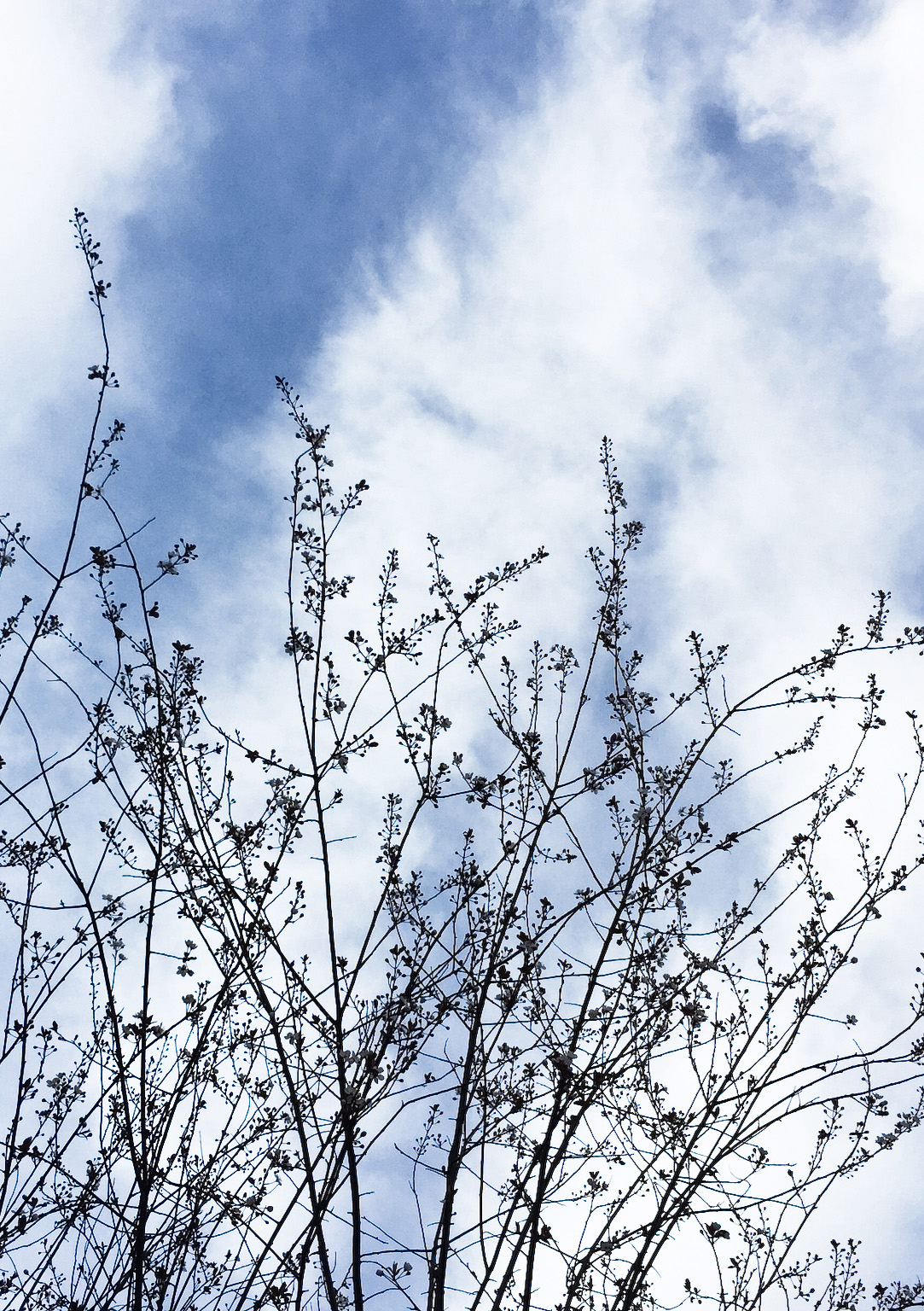 March was a lovely month, although I’m happy it’s over, because we’ve finally switched to summer time and the days are now longer. I’m not really a fan of the whole “sleeping one hour less” situation, but I do love the fact that it doesn’t get dark till after 7 in the evening. I feel much more productive than I do during the winter.

The cats haven’t behaved differently so far, which is great. These time changes do sometimes affect their waking up patterns. Although I wouldn’t mind it if Kim woke up an hour or two later. Right now she’s up at 5-6 AM every day, which is early and at times very annoying. But cats will be cats. They are pretty adorable though and they’ve all definitely been loving the sunny days. 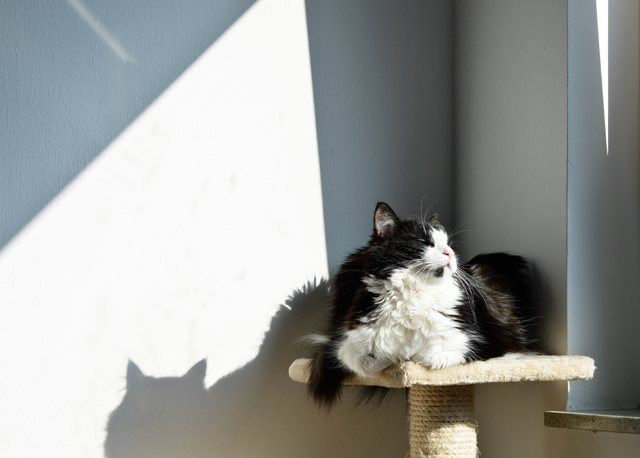 I also finally visited my grandparents last week. I was hoping I could take some photos, but the winds were insanely strong on the day of my visit, so we stayed indoors. I really can’t wait for everything to start blooming, because they have so many plants and a wonderful garden, I really want to share it with all of you. Although Oma has been freaking out a bit, because the deer ate some of the flowers she planted and she is hoping it doesn’t happen again. But that’s life when you live next to a forest. I’m a bit jealous, to be honest. 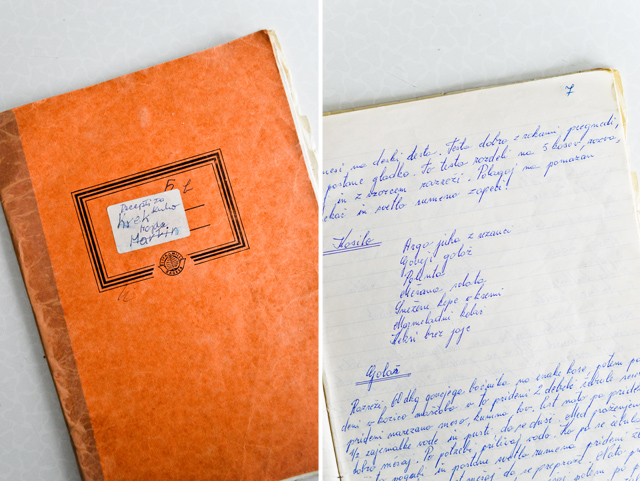 But enough with the flowers, let’s discuss food! I finally got the original family recipe notebook! I’ve mentioned it before in one of my recipes. It’s this old notebook full of recipes over 35-40 years old, that my grandparents and my mom wrote. Well, to be exact they copied them from an elderly neighbor, who once took some cooking classes, and I don’t know if they added their own notes to them or not.

I think most recipes are very classic anyway and everyone has their own version of doing them. But I’m happy to have this and it’s so amazing to see their handwriting, especially my mom’s handwriting when she was around 10 years old. As this is the only version my grandparents have, I’ll make sure my Oma gets a typed version and then maybe I can keep the notebook.

Another thing worth mentioning is that we (Rok and I) finally, FINALLY booked a vacation. We have been postponing this for months and months, years even. It got to a point where I once again thought we wouldn’t be able to go, but we agreed that enough was enough and we had to do something. And so we did! Fingers crossed everything stays as planed and I’ll share more about ti before it happens.

I’ve had this on my wish list for months and now we finally watched it. It’s not a typical documentary, there’s no narration and no real start or end to the story. It’s filmed as “a day in the life” of three young boys who struggle with poverty, absence of parents, life in general. Touching and beautifully filmed, sometimes it feels a bit monotone, but is still an interesting watch.

Well, I just had to give this one a try and I had my reasons: Juliette Lewis, Ryan Phillippe and rain! I am a fan of Juliette and Ryan, and when I saw the trailer I knew I had to give the show a chance. Gloomy rainy scenes are what pulled me in and now I keep watching it.  Juliette as a detective is interesting and annoying, with her perpetual bitchface, a role I am not used to seeing her in. Ryan I can’t help but love, even if Ben sometimes does stuff that have me yelling “don’t do it” at the TV. Overall, the story isn’t anything new, but I’ve been really enjoying the show.

They deserve a mention. I think this is my 5th time watching the show and I usually have it on when I’m in the kitchen cooking. It instantly puts me in a good mood.